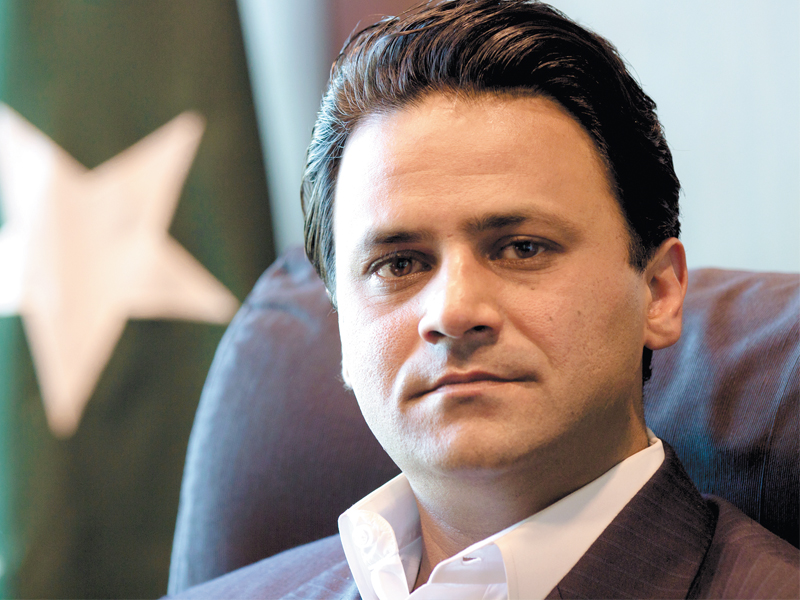 KARACHI: Pakistan’s gas crisis is temporary in nature and will be over in the next two to three days, said Special Assistant to the Prime Minister on Power and Petroleum, Tabish Gauhar.

Gauhar said he was expecting a “major LNG shipment” in the next two to three days, as he spoke to a delegation of leading businessmen and industrialists.

He said the LNG will be “transmitted and distributed through SSGCL [Sui Southern Gas Company Limited] system within few days”.

Pakistani businessmen, especially those from Karachi, have been facing difficulties in operating businesses and industries due to the gas shortfall.

The government shut down gas to non-export industrial sector due to recurring maintenance works in the fields and shortfall, which has been aggravated by a delay in LNG imports due to hype over the pricing of the fuel imported in the past.

Gauhar said he was aware of the challenges being faced by industrialists and businessmen. However, he said repair and maintenance of gas fields are unavoidable and necessary, adding that the government is taking measures to ease the burden of the crisis.

He agreed to the recommendation that there should be a representative of the Federation of Pakistan Chambers of Commerce and Industry (FPCCI) in the SSGC to highlight industrial issues.

“We are paying up to 40% more than international competitors and yet we are not getting enough gas supply,” Zubair Motiwala, chairman of the Businessmen Group, said.

“Current scenario of gas shortage in Karachi warrants that the government should initiate an investigation.

He called on the government to give “due preference” to Karachi in light of the amount of tax the city pays and the export earnings that the metropolis contributes for the entire country.

Karachi is only getting 380 million metric cubic feet gas, which amounts to only 18% of the total gas supply, he said.

Shariq Vohra, president of the Karachi Chamber of Commerce and Industry, placed hopes on the prime minister’s aide to ensure the voice of the business community was heard at the highest level and their issues were resolved.

Adeel Siddiqui, vice president of FPCCI said there is an “unimaginable catastrophic havoc” in Karachi and interior Sindh due to the widespread gas shortage. He said economic activities have come to a halt.

Rehan Chawla from the Towel Association said export orders are bound to get delayed due to current disruption in gas supply. He demanded the government provide a relief package to industrialists.

Saleem Zaman, chairman of the Korangi Association of Trade and Industry, said the industry is on the verge of collapse and the “negligence on the part of the government makes them suffer again and again”.

Jawaid Bilwani of the Pakistan Hosiery Manufacturers and Exporters Association said majority of the exporters are devastated by the current crisis and skeptical about ensuring timely delivery of orders.