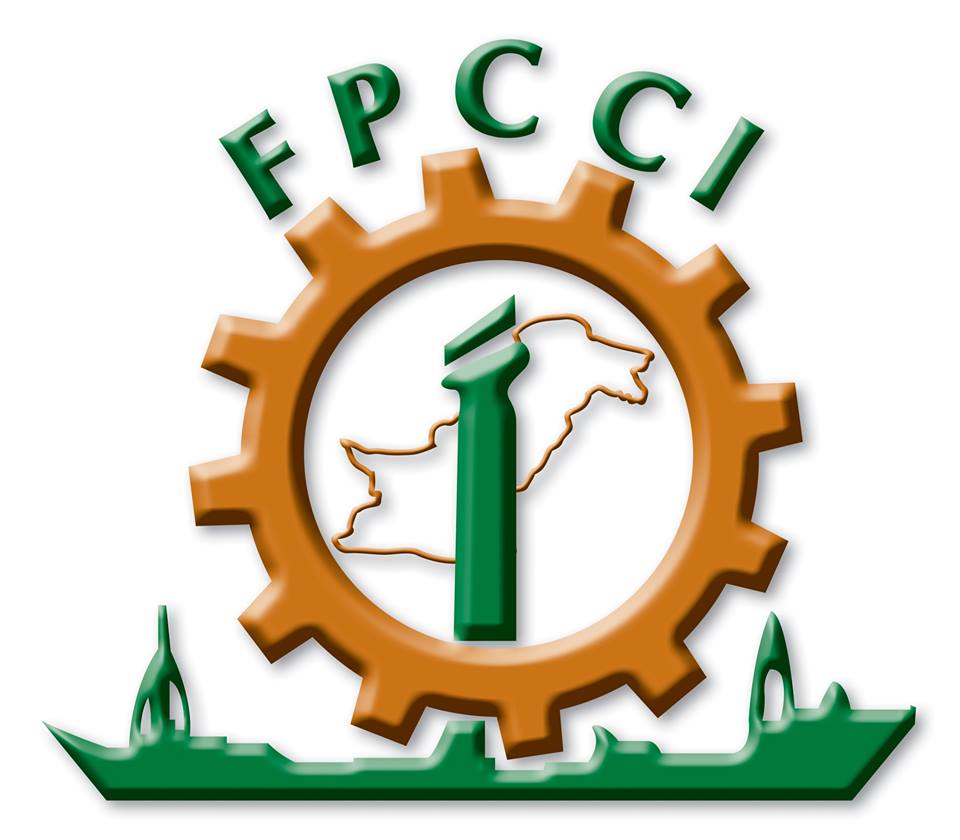 KARACHI: The business community baulked at a 150 basis points (bps) hike in the policy rate, terming it a “negative development” that would further burden the industry.

The State Bank of Pakistan (SBP) jacked up the policy rate to 8.75% from 7.25% in a bid to thwart inflation and “balance of payment” risks.

Reacting to this higher-than-hoped monetary tightening, the Federation of Pakistan Chambers of Commerce and Industry (FPCCI) termed it a “negative development” which would further burden the industry in the wake of high cost of business and prices of inputs.

“We were expecting the policy rate to rise, but not so much”, said Nasir Hayyat Maggo, President FPCCI, talking to media.

“We were expecting a 50bps or maximum 75 bps hike; however, a raise of 150bps is too high for the businesses.”

Maggo said inflation in Pakistan was cost-push, which spiked due to surging prices of commodities in world markets as well as deprecation of the rupee against the dollar.

“The economy doesn’t have the capacity to absorb the high interest rate as it was already struggling with the weak exchange rate,” he pointed out.

Maggo agreed the move was made to meet the International Monetary Fund’s (IMF) terms and conditions, adding that the free hand given to the SBP was in fact making matters complicated for the country, as well as industry.

Ruling out the impression that high interest rate would dent credit off-take to industry, Maggo said in reality only large businesses were the beneficiaries of bank credits. “SMEs are still deprived of this facility and will remain so in the present situation,” said the FPCCI chief.

He, however, added that the step had been taken to stabilise the currency situation in the country.

“Economy is already red-hot as all sectors are performing exceptionally well and would not be adversely impacted by the latest development,” said Rana said explaining the impact of this monetary tightening on the economy.

He said the hike was apparently aimed at cooling off the red-hot economy.

“Exporting industry is already enjoying the export refinance facility and is unlikely to suffer from an interest rate hike.”

The interest rate hike would impact consumer financing especially auto-financing as well as reduce the hoarding of commodities as a high interest rate would make borrowing costlier for hoarders, Rana said.

FPCCI’s Maggo, however, didn’t subscribe to the view that the economy was red-hot and a rate hike would allow it to cool off.