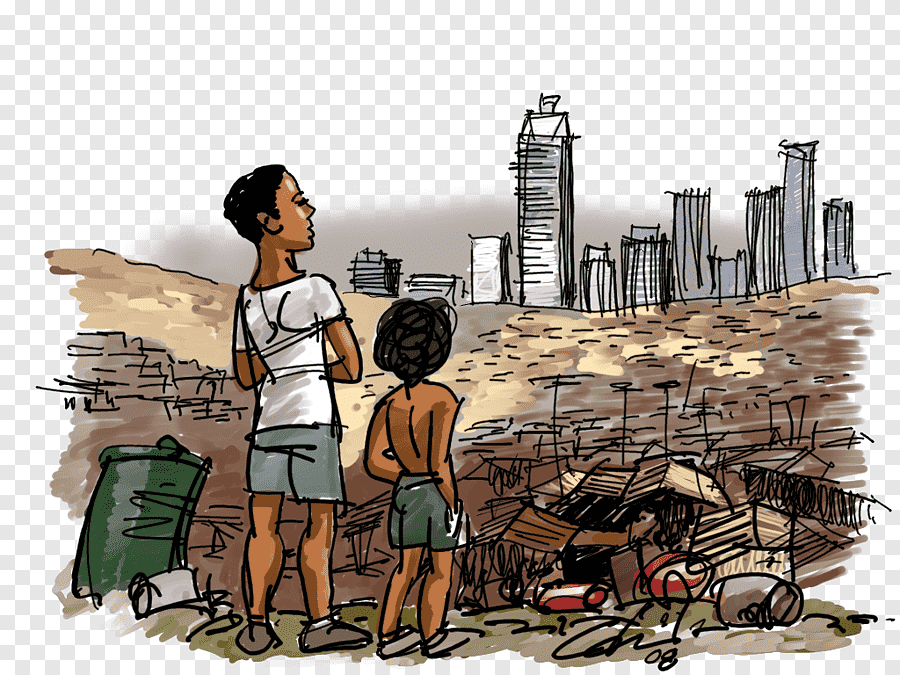 ISLAMABAD: The average productivity growth of Pakistan remained just 1.5pc from year 2010 to 2020. It is significantly low to achieve the required GDP growth rate of around 7-8pc on a sustainable basis.

The study used unique listed and non-listed data from 1,321 firms and divided into 61 sectors to estimate productivity growth in the country. The study has estimated firm-level and sectoral TFP growth based on Harmonized System’s level-two codes, or HS-2. Its results show that high-productivity growth sectors are mostly based on services or tech. While those with medium to low or negative productivity growth are in manufacturing.

Total factor productivity growth is a crucial determinant of long-term output growth. Countries that manage to boost their TFP growth grow at a much higher rate and for a sustained period. While countries growing without a significant contribution from the TFP growth experience difficulty in maintaining a sustainable growth trajectory.

The results show that the average TFP growth between 2010-2020 for all the 61sectors included in the analysis remained 1.5pc.

Most sectors in the medium to low TFP growth category are in manufacturing. Two export-designated sectors, i.e. sports goods and textile composite, also feature in medium to low-growth sectors.

Most negative growth sectors are also in the manufacturing category. It captures three export-designated sectors (textile spinning, textile weaving, and leather and tanneries) amongst other salient industries such as fertiliser and automobiles.

The analysis also precipitates a trend between sectors that receive subsidies and medium to low TFP growth or negative TFP growth categories. Similarly, the export share of each of these sectors, barring the textile sector, in global exports is less than 1pc in their respective category.

According to the analysis, services have higher TFP growth on average than manufacturing. One plausible reason for this could be greater competition in services. Besides, the manufacturing sector is protected in Pakistan, which insulates them from the competition by retarding any incentive to improve efficiency.

The services sector could also be more productive because of digitization. Similarly, flexibility in technology adoption could be another factor.

The study observed Pakistani firms in the manufacturing sector to be primarily family-owned and managed. Besides those are generally averse to modern management practices. These are the factors that inhibits productivity growth.