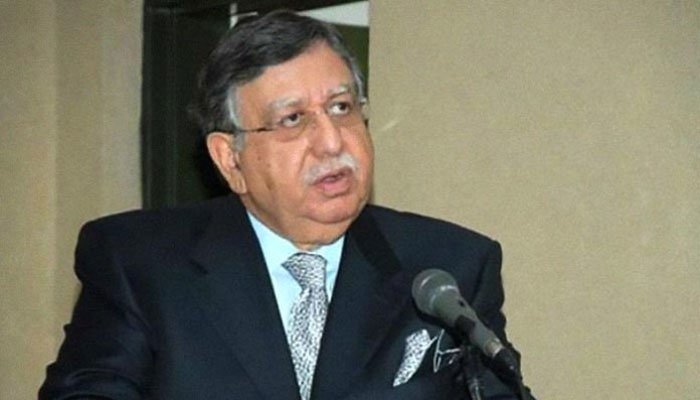 ISLAMABAD: Finance Minister Shaukat Tarin has hinted at further increase in petroleum prices in the country in coming days. He was of the opinion that the government could not reduce prices artificially.

Speaking in a TV programme, Finance Minister said the International Monetary Fund (IMF) wants us to remove tax exemption from the provident fund and this will create tax burden for the common people.

However, nonetheless, said the government will renegotiate with the IMF on the matter of tax exemption on provident funds. Tarin further said the IMF is against subsidy on gas being given to the fertiliser industry.

Finance Minister made it clear that if the international market witnesses a hike in prices, the government will have to shift this burden onto the consumers.

Tarin said that keeping petroleum prices unchanged is a popular decision, but this strategy is not going to sustain for a long time when prices are surging globally.

On Feb 1, 2022, the government decided not to increase the prices of petroleum products for 15 days. Shaukat Tarin said that the coming budget making would a challenge for the government.