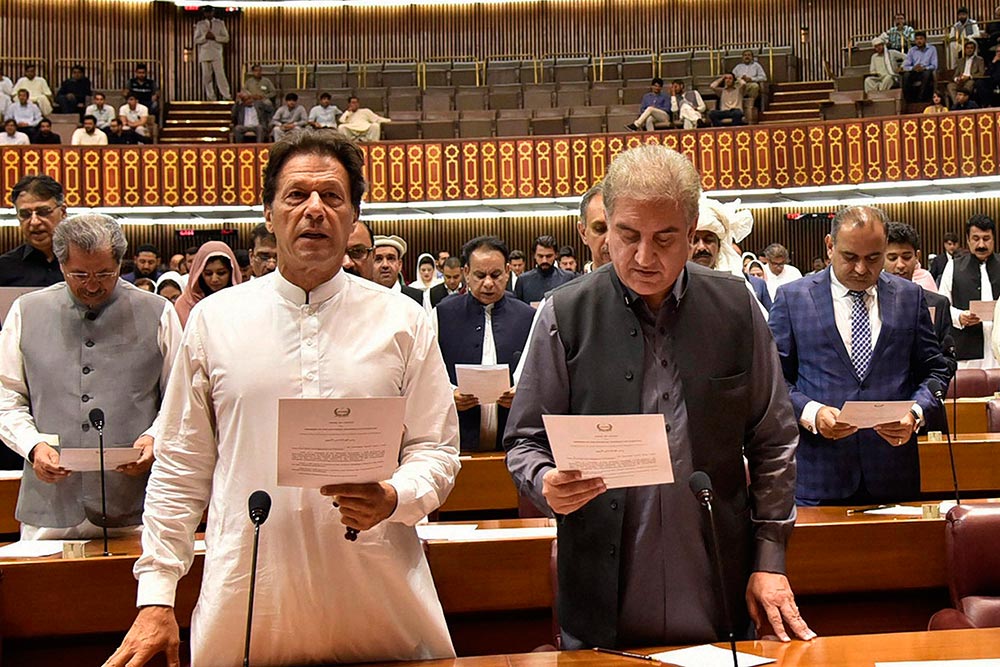 Federal Board of Revenue on Friday released tax directory of all the parliamentarians of Senate, National Assembly and all four provincial assemblies. According to FBR directory, Chief Minister Punjab Usman Bazdar did not pay any tax during this period. Likewise, Federal Minister for Water & Power Faisal Vawda, Minister of State for Climate Change Zartaj Gul, Senator Faisal Javed and Provincial Minister of Punjab for Information Fayyaz-ul-Hassan Chohan was also among those parliamentarians who paid not a single penny of income tax. The former Prime Minister and PML-N leader Shahid Khaqan Abbasi paid the highest tax of Rs241,329,362.

The tax payments of other elected representatives for the same year are as follows:

(Note: The following list does not track how much taxes have been paid by parliamentarians as members of associations of persons (AOPs), as AOPs pay taxes as separate entities. Therefore, some parliamentarians may have been reported as paying lesser taxes than they actually do.)