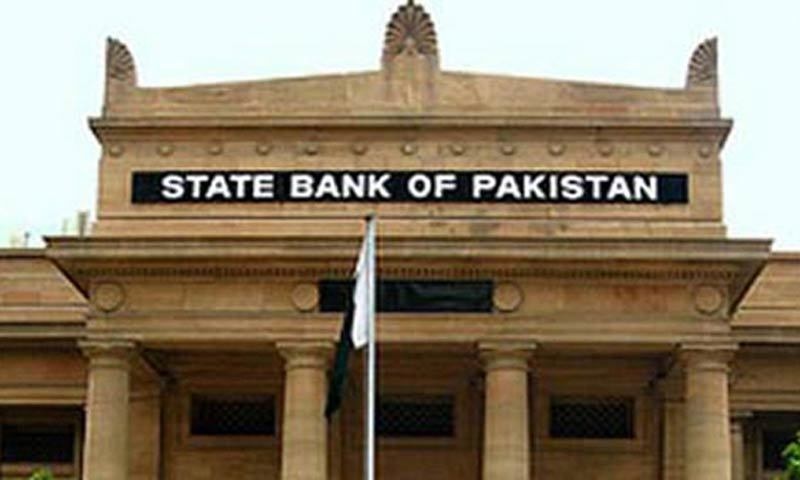 ISLAMABAD: State Bank of Pakistan today issued its annual report 2020-21 in which it said that addressing deep-rooted structural impediments is crucial for sustaining and improving the current growth momentum. These impediments include consistent decline in the yield of important crops (especially cotton); insufficient export coverage of imports, low and declining productivity of labor, stagnant tax-to-GDP ratio; anemic investment-to-GDP ratio; and the rising fiscal
burden of the power sector. In this context, tapping the potential of Special Economic Zones (SEZ) can play an important role.

The SEZs are already gaining prominence in Pakistan, given the focus of the second phase of the CPEC on enhancing business-to-business cooperation. A Special Chapter in this report provides an overview of the SEZ landscape in the country and policy recommendations to ensure that the SEZs achieve their desired objective of stimulating investments in the country.

The State Bank of Pakistan released today its Annual Report on the State of Pakistan’s Economy reviewing the fiscal year 2020-21. According to the report, Pakistan’ economy rebounded during FY21, with real GDP growth rising to 3.9 percent. Importantly, this expansion in economic activity was accompanied by a 10-year low current account balance that contributed to a significant build-up in
foreign exchange reserves.

The fiscal deficit also edged down despite Covid-related spending, leading to
an improvement in the public debt-to-GDP ratio, unlike the experience of most countries across the world. Headline CPI inflation also eased during the year mainly due to relatively stable prices of nonfood and non-energy items. However, overall price levels, especially of food items, remained high owing to supply-side challenges.
The report notes that the economic turnaround was facilitated by exceptional management of the Covid health pandemic, as well as a prompt and targeted monetary and fiscal response to counter its impact on economic growth and livelihoods.

The SBP’s liquidity support amounted to around 5 percent of GDP by the end of FY21, featuring a combination of policy rate cuts as well as several targeted and timebound measures, such as the Temporary Economic Refinance Facility (TERF) for promotion of new investment, Rozgar payroll financing scheme to prevent layoffs, the Refinance Facility to Combat Covid to provide concessional financing to construct hospitals and facilities to combat COVID, and temporary loan deferments and restructurings to provide temporary liquidity relief to small and big businesses as well as individual borrowers. Other policy initiatives to bolster economic activity included: (i) promoting digitization in the economy; (ii) temporarily relaxing concessionary credit and realization and settlement of export proceeds and trade loans; (iii) incentivizing housing and construction finance and promoting
provision of mortgages for low income households; and (iv) providing forward guidance for the nearterm monetary policy stance to facilitate economic decision-making amid Covid-related uncertainty.
Similarly, the government provided targeted fiscal support of around 2 percent of GDP through an economic stimulus package, which covered over 15 million families through emergency cash transfers.
In addition, the government introduced various incentives to prop up activity in agriculture, manufacturing and export sectors during FY21. The report highlights that a broad-based recovery in real GDP growth was recorded. Led by the
favorable supply and demand dynamics as well as a low base effect from the Covid-led contraction in FY20, large-scale manufacturing posted a 14.9 percent increase in FY21. Though the growth in agriculture was slightly lower than in FY20, the production of wheat, rice and maize rose to historic levels. The cumulative increase in the production of these crops offset the decline in cotton production. The improvement in the commodity-producing sectors and a surge in imports led to a sharp recovery in wholesale and trade services in FY21.
The recovery in economic activity was also enabled by a significant expansion in credit offtake by the private sector. The SBP’s concessionary refinance schemes, such as TERF and the Long-Term Financing Facility, played a major role in driving fixed investment loans during the year.

In this article:annual report 2020-21, Pakistan, State Bank of Pakistan