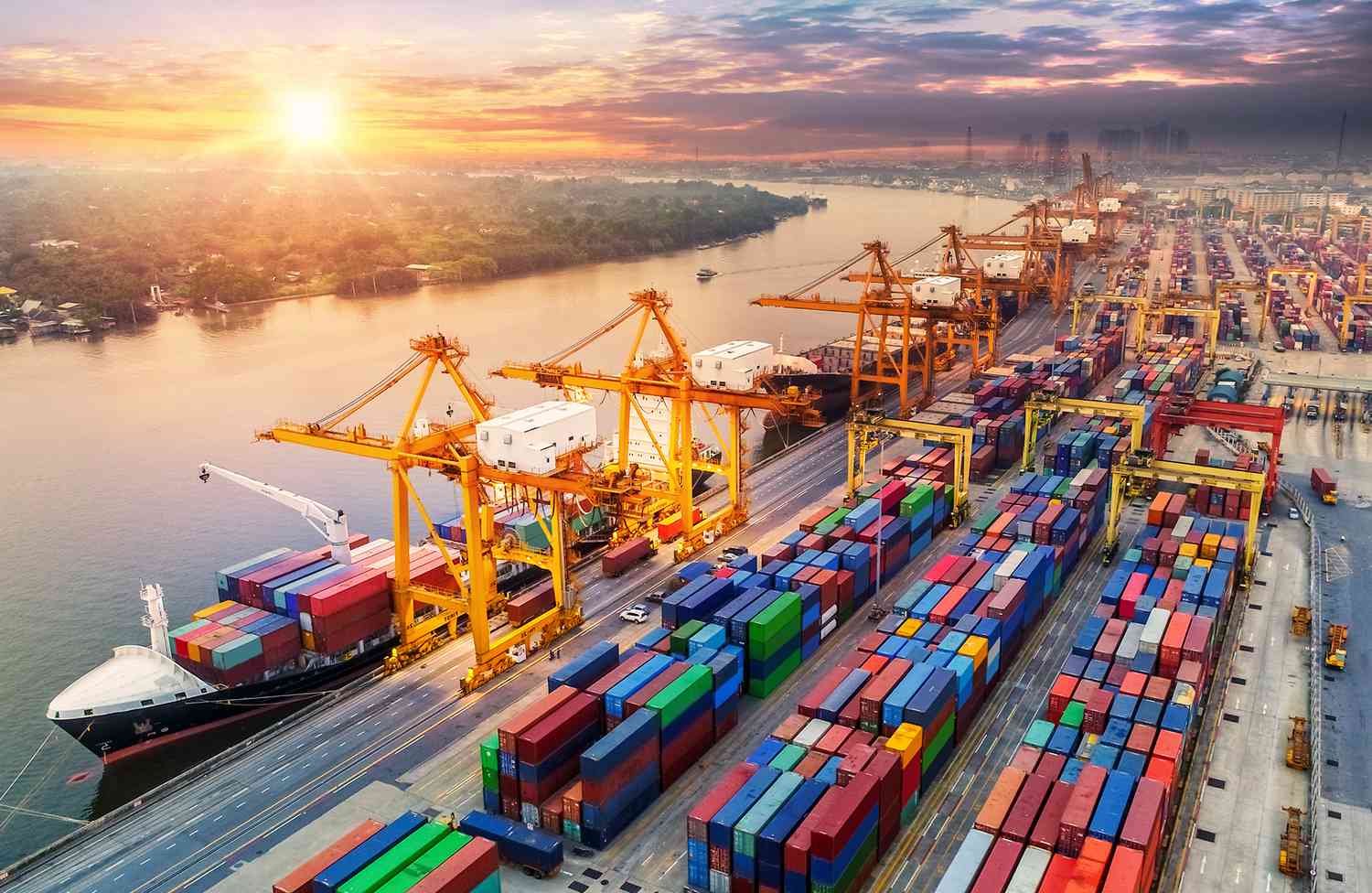 Pakistan’s need to curtail the import bill gained added urgency as Pakistan Bureau of Statistics (PBS) reported the highest ever trade deficit of USD 4.345 billion for the month of August 2021 (second highest per State Bank of Pakistan).

In August 2021 exports rose 4.4 percent month-on-month to USD 2.4 billion. A sharp uptick of 211 percent for exports to Egypt, 48 percent to Afghanistan, and 18 percent to Dubai month-on-month supplemented overall exports during the month.

As per latest data released by SBP, August 2021 current account deficit was recorded at USD 1.476 billion or 5.4 percent of GDP, reaching a level similar to June 2021 (USD 1.619 Billion). Month-on-month rise in POL imports amid robust economic activity propelled goods imports (up 11 percent month-on-month) to USD 6.0 billion whereas on a year-on-year basis, a broad based increase in imports was witnessed.

This is the second time during the past three months when the import bill has crossed the USD 6.0 billion mark.

Uncertain political situation in Afghanistan continues to keep exports to the country restricted with exports settling down to USD 57 million (below FY19 monthly average of USD 99 million) during August 2021. Moreover, exports to major destinations China and the US remained largely flat month-on-month basis and reached USD 172 million for China (up 3.6 percent) and USD 508 million (up 1.0 percent) for the US during August 2021.

Continuing momentum of IT exports

Textile machinery imports have more than tripled to USD 219 million during the first two months of the current fiscal as compared to the same period last year with machinery imports posting a rise of USD 253 million (up 19 percent Year-on-year basis) during the period.

Moreover, palm oil imports rose 85 percent year-on-year to USD 282 million on the back of 38 percent year-on-year increase in international palm oil prices during August 2021. Food imports are expected to remain high. The government decision to build strategic reserves for wheat and sugar in the upcoming months to avert supply disruptions is expected to put pressure on food imports. Wheat and sugar cumulatively added USD 69 million to the import bill during August 2021.

Import bill will continue to surge

Going forward, the import bill is expected to continue to surge. Some of the major items contributing this surge would be wheat and sugar purchases to build strategic reserves; rising demand for imported machinery, raw materials, and components because of recovery in domestic activity; continuing TERF disbursements; Covid-19 vaccine imports; and elevated international commodity prices.

A dissection of Pakistan’s imports during 2-month Fiscal Year 2022 reveals a 45 percent jump in food, 19 percent in machinery, 165 percent in transport and 87 percent in petroleum. It is pertinent to note that amongst machinery imports, mobile phone imports have declined 20 percent year-on-year, a dividend of smart phone assembly in Pakistan.

TERF-related machinery imports along with the commodity super cycle imports i.e., food, steel, etc., are transitory in nature where TERF machinery may likely last another 2-3 months while Pakistan may continue to take the commodity prices pressure till the time global economies start raising rates or tapering the monetary easing programs.

But to thwart that pressure, new measure have just been introduced to curb imports. Finance Minister Shaukat Tarin said the other week some quarters were suggesting that GDP was heading beyond 5 percent growth, adding, “We want to control it. We don’t want to jump to 6-7 percent growth quickly that could be problematic and unsustainable”.

Talking about currency devaluation, the Finance Minister said the pressures built up owing to higher imports as oil and LNG prices increased significantly in six months, automobile imports, dollar outflows to Afghanistan instead of inflows in the past and perceptions that speculators and importers also exploited.

However, the real effective exchange rate (REER) was almost close to market rate with about PKR 2 per dollar difference.

The two-month exports were equal to 17 percent of the annual target of USD 26.3 billion. But the Ministry of Commerce has projected annual exports at USD 31 billion.

A windfall inflow from exports will be USD 664 million in proceeds from the sale of twelve JF17 Thunder fighter jets to Argentina. This could help alleviate pressure on the trade deficit amid a period of elevated imports.

Prime Minister Imran Khan asked his economic team to check the increase in the import of non-essential goods, including that of vehicles, as his government might face a challenge of an unmanageable current account deficit because of a projected USD 70 billion imports this fiscal year.

Growing imports would either increase the external borrowing requirements or dent the official foreign exchange reserves, as the exports are not matching the pace of imports. The foreign remittances – another important source of debt-free access to forex, is likely to increase in single digits, as per the central bank projections.

The sources said options to curb imports include imposing new tariff and non-tariff barriers. The trade deficit started widening the moment the government decided to let the economy grow after keeping it under check for two and half years.

Pakistan has been running a consistent trade deficit since 2003 mainly due to high imports of energy. Since 2012, China has emerged as Pakistan’s largest trading partner replacing the United States. In recent years, the biggest trade deficits were recorded with China, India, United Arab Emirates, Saudi Arabia, Kuwait and Malaysia. Pakistan records trade surpluses with the United States, Afghanistan, Germany and United Kingdom.