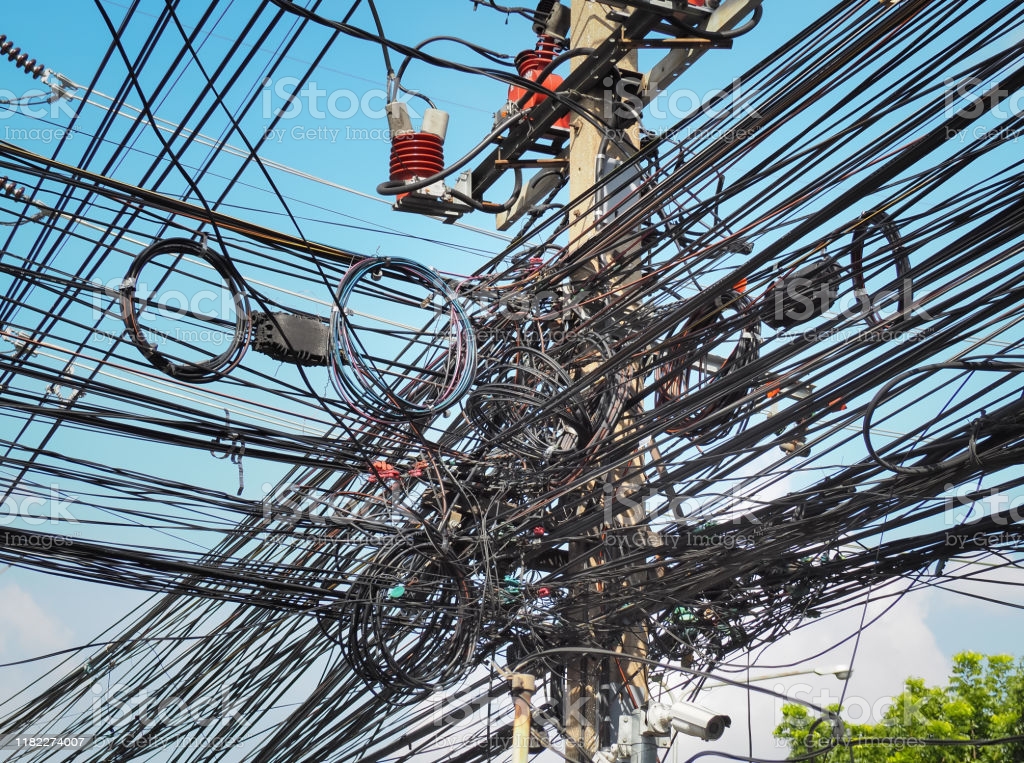 ISLAMABAD: The honest power consumers are likely to pay an additional Rs1.1 trillion to the powerful independent power plants (IPPs) including idle generation companies on account of rising capacity payments.

This amount has been billed to the honest consumers who are paying their electricity bills every month.

The government has taken different measures to curtail the skyrocketing circular debt, which touched the Rs2.3-trillion mark in January this year.

The government has also struck a deal with the IPPs. However, the deal has come to a halt now following action taken by the National Accountability Bureau (NAB).

Owing to this, the government has put a hold to payments to the IPPs that were set to receive Rs403 billion under the deal. The power sector has received this amount from consumers for the idle power plants.

The present government blames the previous governments including that of Pakistan Muslim League-Nawaz (PML-N) for signing faulty agreements.

Former power minister Omer Ayub had stated several times that the government was forced to increase electricity rates due to the faulty agreements with power plants signed by the previous governments.

Unfortunately, there are more tough times ahead for the power consumers as capacity payments are expected to swell to Rs1.56 trillion by 2023.

At present, the country has surplus electricity due to the new power plants set up during the previous government tenure under the China-Pakistan Economic Corridor (CPEC).

Owing to higher electricity generation, the capacity payments were also going up. Experts are of the view that the government would have to offer incentives to industries and other consumers to consume more electricity in a bid to reduce the burden of capacity payments.

At present, losses of the power distribution companies are higher. Therefore, the government would have to announce amnesty schemes for those electricity consumers, who were involved in power theft, to get legal connections.

The experts said that the government would have to improve the energy mix for affordable electricity as well.

Earlier, Special Assistant to Prime Minister on Power Tabish Gauhar had suggested that the government should hand over power distribution companies to provinces.

Earlier, the Power Division had also announced to split the power distribution companies to reduce losses.

However, the provinces were not ready to take control of the bleeding distribution companies. This idea was also discussed by the previous government. However, it could not be implemented due to opposition from the provinces.