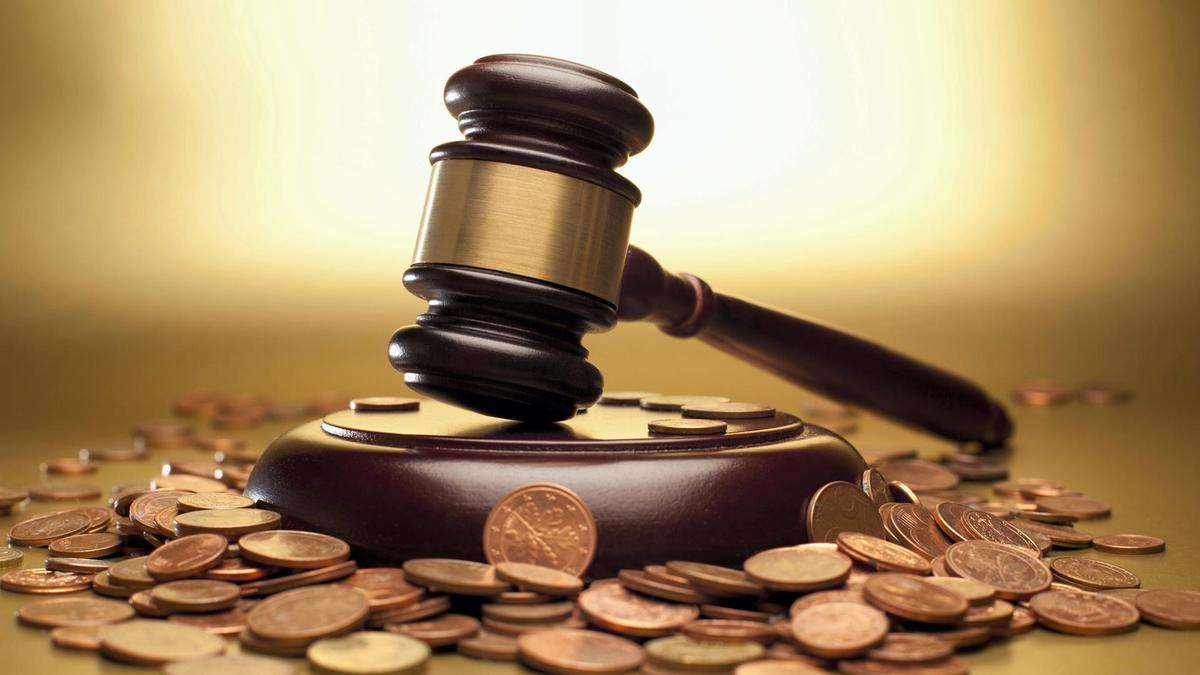 A constitutional battle fast degenerating into a fierce war of words between two financial institutions of the country on whether the Auditor General Pakistan’s (AGP), responsible for the audit of the federal government, can be audited itself by the former as sought by the Finance Division through a move enjoying the backing of the President and the federal government.

It all started during the Financial Year 2018-19 when the Finance Ministry got an approval from the President of Pakistan to conduct an audit of the Auditor General of Pakistan and also tasked a BS-21 officer of the Finance Division to initiate the exercise. The Finance Division’s audit officer approached the AGP through a letter dated 30th January 2020 for provision of the relevant record but the latter took some time until the advent of COVID-19 and asked for rescheduling of the exercise in view of the pandemic.

After buying time from the Finance Division, the AGP went to the Islamabad High Court in March where it assailed the Finance Division’s move on the ground that the AGP was not part of the Federal Government as defined in Chapter 3 of the Constitution and the AGP, appointed under Article 168 by the President, is also independent of executive control or the federal government and enjoyed special safeguards for “independence in the performance of its functions”. The High Court admitted the petition and issued directions that the audit of the AGP, if not initiated, could be delayed or if it had been undertaken already, then its report would not be prepared till the final orders of the court.

While these developments were going on, the Finance Division wrote a strong-worded letter to the AGP on 26th August 2020 and sought once again the relevant record for the AGP’s audit as per approval of the President. It also attached to its letter opinion of the Law Division that matter could be pursued during the pendency of the court case as well.

In response to the Finance Division’s letter, the AGP has stuck to its stance and reminded the Finance Division through a letter dated 26th August 2020 that the decision to appoint Additional Secretary (21-grade officer) to conduct audit was against the constitution, in contravention of Islamabad High Court order, and an effort to undermine the independent status of AGP.

“neither the eternal audit of office of the Auditor General of Pakistan has ever been conducted in the past, nor is this office, resorting to any pretext to deny it”.

The AGP’s letter also contested the interpretation offered by the Law Division in the matter, calling it “not consistent with the Constitution”.

“The scope of an audit of the office of the AGP, envisaged in Section 19A of the Auditor-General’s (Functions, Powers & Terms and Conditions of Service) Ordinance, 2001 etc., as provided in Section 19A, is limited to audit of sanctions. This office’s letter No. F.35-Coord/C/2020/319 dated 27th Feb, 2020, explicitly offers the definition of audit of sanctions as recognized in auditing literature and practices. Therefore, this office does not agree to the interpretation of the term, provided by the Law Division, as it is substantially different from recognized definition of the term.”