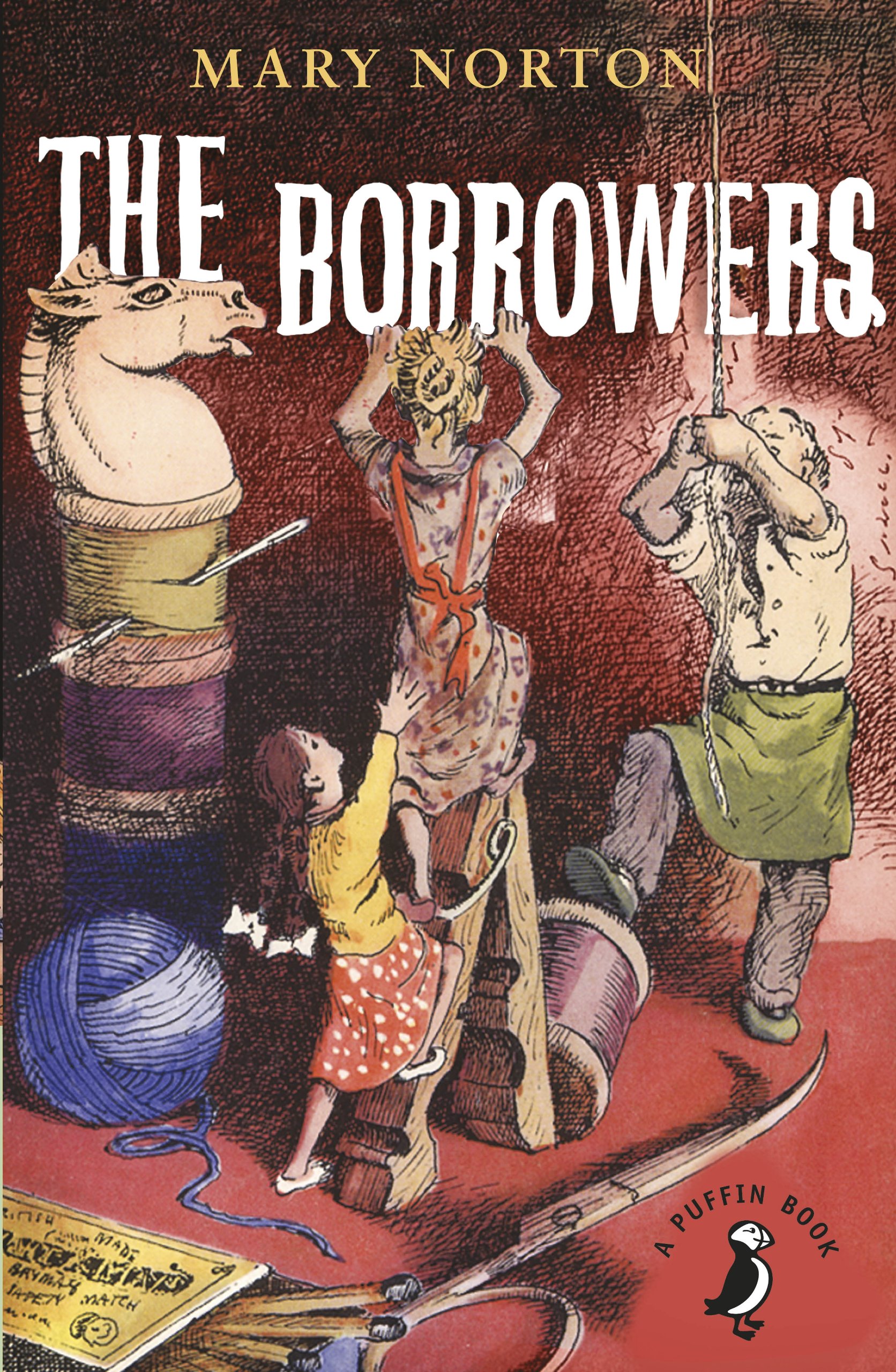 The Borrowers are tiny people who live in the secret places of old houses behind the mantlepiece, inside the cembalo, under the kitchen clock. They borrow everything from humans, existing on the scraps they collect from the homes they live in 1970. In their tiny house, matchboxes open dressers and postage stamps hold tight the dividers like pieces. Whatever the Clocks need they basically “pick up” from the “human beans” who live above them. It’s an agreeable life, however exhausting and boring in case you’re a child. Just Pod is allowed to wander into the house above, on the grounds that the risk of being seen by a human is very unusual. Borrowers who are seen by people are gone forever. However, Arrietty will not listen. There is a human kid up there, and Arrietty is desperate for a companion.

Arriety Clock’s father, Pod, is an expert borrower, able to scale curtains using a hatpin, and bring back a doll’s teacup without breaking it. Girls aren’t usually supposed to go borrowing, but Pod makes an exception for Arrietty, who can’t wait to explore the house and gardens that lie beyond her cramped home. But when she is at last allowed to accompany Pod on one of his borrowing expeditions, something
terrible happens. She is seen by a human boy.

The story has many themes and takeaways. Unfairness is a constant thing in the book. The Borrowers do not like people and assume the worst about the boy. There are social issues at work. There is a class system in the Borrowers’ world, where the place where you live determines your status. The Borrowers is very much a coming of age story. Arrietty learns that her parents can be wrong, and she progresses in the story as she matures.

This book is very well written and is very impressive. It is very joyous but has very
complicated language and is very long. However, I still really enjoyed the book
because of its interesting plot. I would recommend this book for children above
the age of 9 because the story could be a bit complicated for young readers.