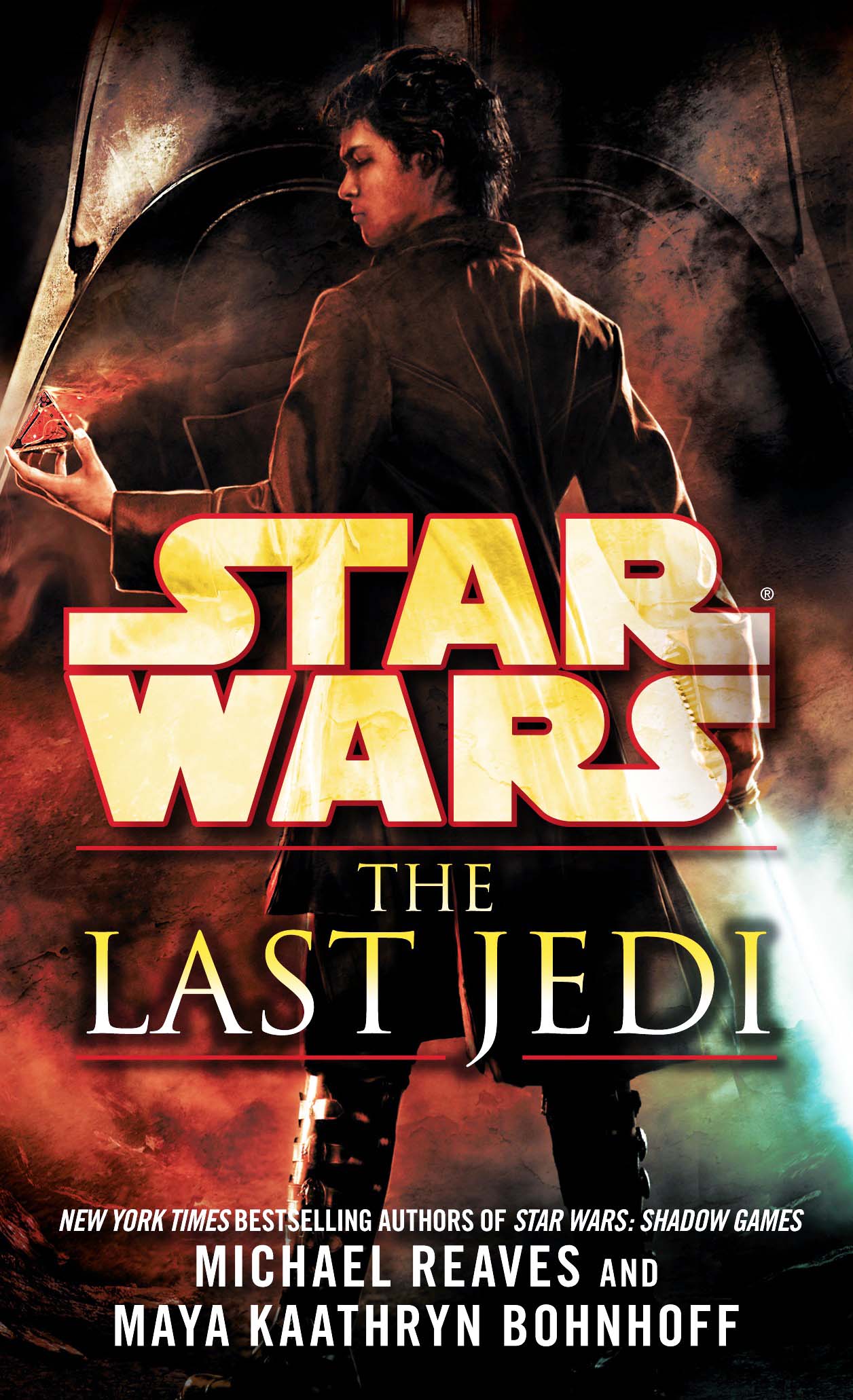 From the ashes of the Empire has arisen another threat to the galaxy’s freedom: the ruthless First Order. Fortunately, new heroes have emerged to take up arms—and perhaps lay down their lives—for the cause. Rey, the orphan strong in the Force; Finn, the ex-Stormtrooper who stands against his former masters; and Poe Dameron, the fearless X-wing pilot, have been drawn together to fight side-by-side with General Leia Organa and the Resistance. But the First Order’s Supreme Leader Snoke and his merciless enforcer Kylo Ren are adversaries with superior numbers and devastating firepower at their command. Against this enemy, the champions of light may finally be facing their extinction. Their only hope rests with a lost legend: Jedi Master Luke Skywalker.

The most welcome of these motives come from the Supreme Leader Snoke’s personal thoughts about events as they unfolded. His greatest reveals come in

one of the chapters, where we learn some things about his origins, but more about his motives. More or less, he’s been controlling everything since Return of the Jedi and is a perfect replacement for the manipulative Palpatine.

The blossoming relationship between Rose and Finn is also given much more background, with Finn being almost goofy at times. The Canto Bight sequence also felt like it sat better in the story, possibly because the book doesn’t spend too long on the Fathier escape sequence and ensuing chase.

Overall, the book is a solid effort, clearly the product of a labor of love for the author, a long-time Star Wars fan, and frequent contributor to the canon. The book is very interesting and makes you want to read more and more. I would recommend this book for children above the age of 8.