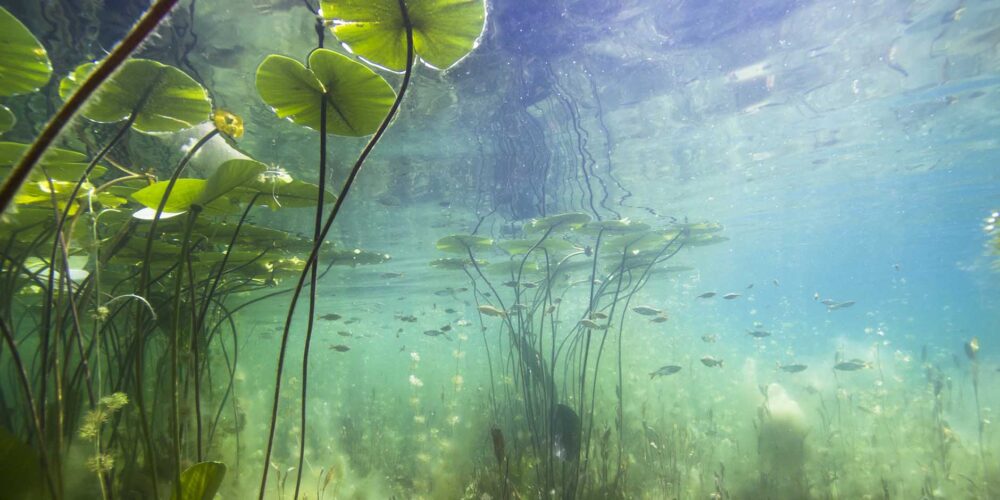 PARIS: The world’s oceans, which have absorbed most of the excess heat caused by humanity’s carbon pollution, continued to see record-breaking temperatures last year, according to research published on Wednesday.

Oceans provide livelihoods, subsistence and benefits from fisheries, tourism and other sectors. They also help regulate the global ecosystem by absorbing heat and carbon dioxide (CO2) from the atmosphere. Oceans are our planet’s life support as they provide water, food and help regulate the weather. Oceans also provide jobs for more than 3 billion people who depend on marine biodiversity for their livelihood

Climate change has increased surface temperatures across the planet, leading to atmospheric instability and amplifying extreme weather events such as storms.

Oceans absorb about 90 per cent of the excess heat from greenhouse gas emissions, shielding land surfaces but generating huge, long-lasting marine heatwaves that are already having devastating effects on underwater life.

The study, by researchers in China, the US, Italy and New Zealand, said that 2022 was “the hottest year ever recorded in the world’s oceans”. Heat content in the oceans exceeded the previous year’s levels by around 10 Zetta joules — equivalent to 100 times the electricity generation worldwide in 2021, according to the authors.

The oceans are absorbing most of the heating from human carbon emissions,” said co-author Michael Mann, a professor at the University of Pennsylvania.

“Until we reach net zero emissions, that heating will continue, and we’ll continue to break ocean heat content records, as we did this year,” he said.

“Better awareness and understanding of the oceans are a basis for the actions to combat climate change.” Records going back to the late 1950s show a relentless rise in ocean temperatures with almost continuous increases going back to around 1985.

The research, published in the journal Advances in Atmospheric Sciences, was based on observations from 24 scientists across 16 institutes worldwide. It also found other indications suggesting that ocean health is deteriorating. Increasing water temperatures and ocean salinity — also at an all-time high — directly contribute to a process of “stratification”, where water separates into layers that no longer mix.