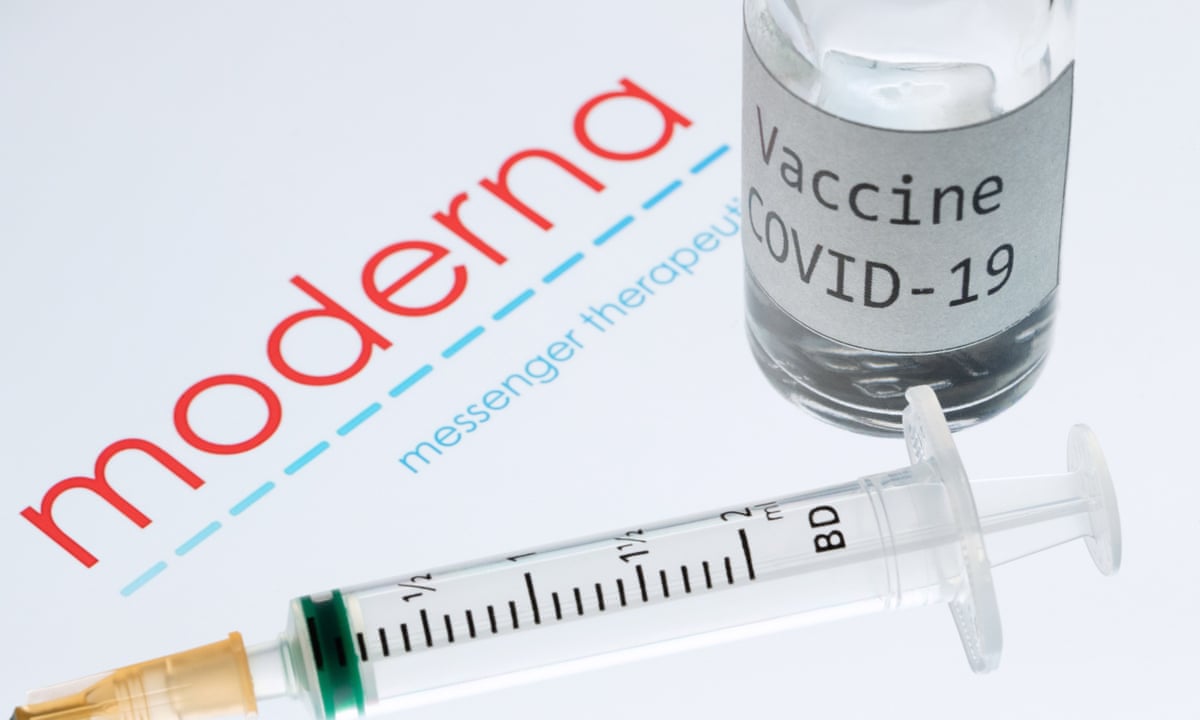 Hopes for the first wave of vaccinations rose as US firm Moderna, on Monday, said it was filing for emergency authorisation of its Covid-19 vaccine in the United States and Europe.

It was set to join American pharmaceutical maker Pfizer and Germany’s BioNTech, which applied for similar approvals last week, and have predicted their vaccine could be greenlit in the US shortly after Dec 10.

If the US Food and Drug Administration agrees Moderna’s product is safe and effective, the first of the drug’s two doses could be injected into the arms of millions of Americans by the middle of December.

“We believe that our vaccine will provide a new and powerful tool that may change the course of this pandemic,” Moderna CEO Stephane Bancel, mentioned.

“We could be seeing both of these vaccines out and getting into people’s arms before Christmas.”

Moderna expects to have approximately 20 million doses of the vaccine, called mRNA-1273, available in the US by the end of the year, and between 500 million to a billion doses globally next year.

In this article:Covid Vaccine, Moderna, USA