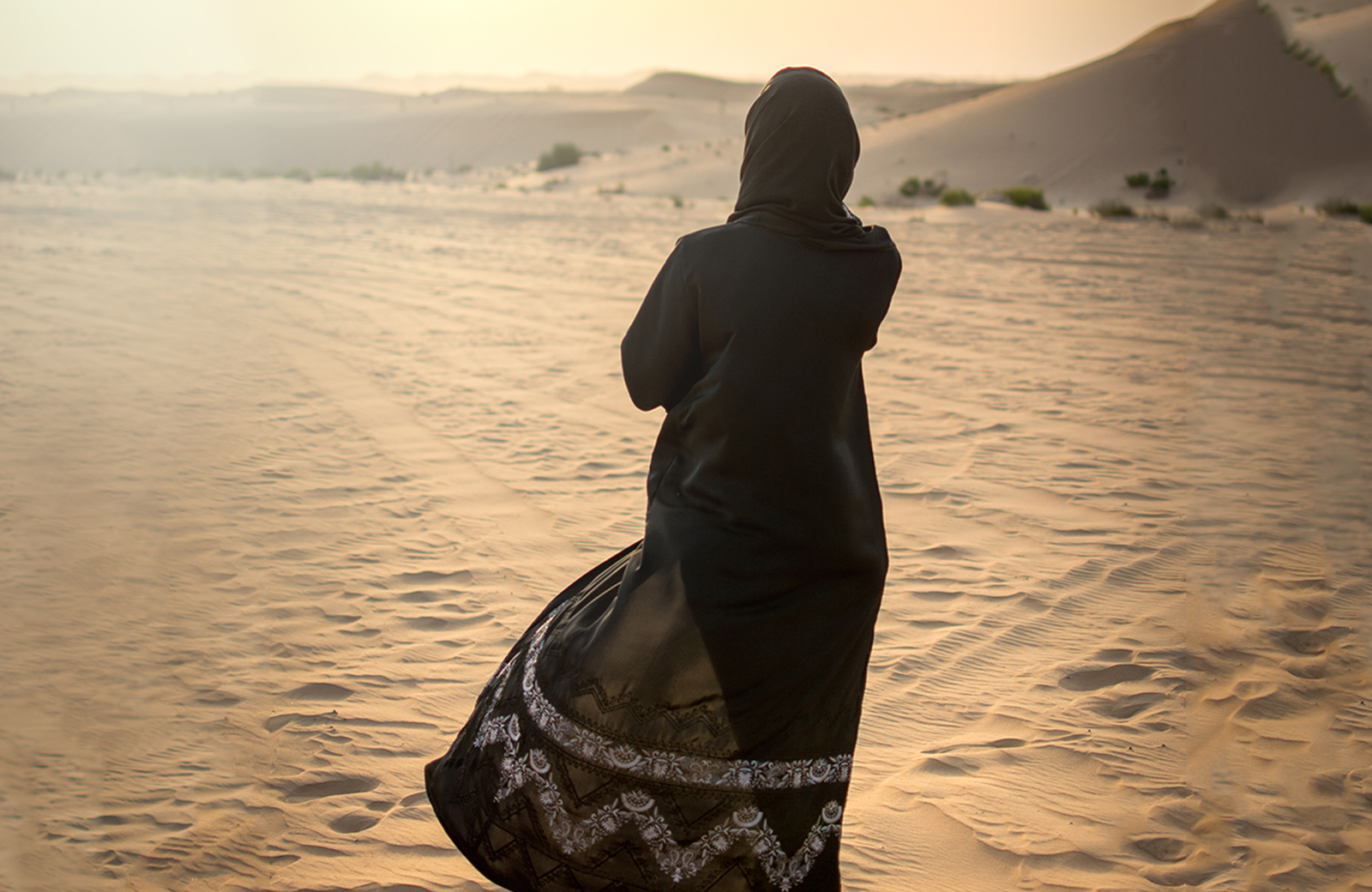 The notion of ‘Adhi Gawahi’ is thrown at women in Pakistan from time to time to undermine the value of their worth and contributions. It is purportedly derived from a verse in the Holy Quran, which states:

“And call to witness, from among your men, two witnesses. And if two men be not (at hand) then a man and two women, of such as ye approve as witnesses, so that if the one erreth (through forgetfulness) the other will remember.”

The context of the aforementioned verse is not only conveniently ignored but the jurist opinion too is completely admonished and the cultural deficiencies of proclaiming women as a meek and inferior gender convoluted without any sort of regulation. This article seeks to explore the biological, psychological, empirical, and legal dimensions of the argument so as to bring clarity to the matter.

The feminine gender is often seen as the psychologically and biologically deficient gender. To quote Fakhr al-Din al-Razi:

“And the meaning is that forgetfulness predominates in the physiology of women due to the abundance of moisture and coldness in their physical constitutions.”

However, the most rudimentary research makes plain the idea on which this argument is predicated is of Western and not Islamic origin: It was the Greek physician Hippocrates (c. 460 BCE – c. 370 BCE) who argued that the man body was superior to the woman due to the presence of comparatively greater heat and dryness. Moreover, numerous Islamic jurists have argued the Quranic injunction was based not on the ontological differences between the genders but on women’s exposure to the ways of the world in the social milieu of revelation.

There is plenty of historical evidence to establish that the principle of a woman’s testimony amounting to half that of a man was not applied universally. Its use was restricted to circumstances where women were unfamiliar with the matters and dealings at issue. In fact, there is no dearth of precedents in Islamic jurisprudence where a woman’s testimony was considered equal to or even better than that of a man. A popular reference is that of Umm Salamah’s testimony before Muawiyah who passed a housing judgment based on her sole witness account.

Hadith is a primary source of Islamic jurisprudence second only to the Holy Quran. The narrators of hadith have therefore been subject to strict standards of integrity and reliability. However, we see that women narrators of hadith were not required to produce a second woman to vouch for them before their narration would be considered valid. The only precondition recorded in this exercise was that of integrity and reliability of memory – equally applicable to men.

To be sure, there were those who would reduce the issue to the reliability of women versus men, but they were unable to substantiate their claims on epistemological grounds. Al Qarafi tried to argue his case based on the assumption that women were ‘deficient in reason and intellect’ but was countered by Ibn al-Shatt who commented that this premise could not stand based on the allowance for women to narrate Hadith, a core element of Islam.

Fadel demonstrated that scholars including the Maliki jurist al-Qa-rafi and the Hanafi jurist al-Tarabulsi were unable to base their claims on the inherent deficiency of the woman, and were forced to base their arguments on the difficulty women faced attending courts and on women having no exposure of political and economic affairs.

On the contrary, in matters pertaining to feminine life such as childbirth, menstruation, chastity, physical defects, and nursing, al-Mughni maintains that the testimony of a man was not acceptable on its own while that of a woman was religion, then the purpose [of testimony] is attained through her statement just as it is in her transmissions [in] religious [contexts]”

Cited as examples in this connection were the testimonies of Umm Attiyah and Umm Salamah among several other women whose witness accounts were considered more reliable than ordinary men. There remains no doubt that Islam’s emphasis is on empirical evidence and memorial data rather than gender.

Numerous scholars have argued that in cases where sociological circumstances and daily activities of a woman are similar to that of a man, that particular woman’s testimony will be considered equal to a man’s in all circumstances. This is dated to the primary concern of self-interpretation of the verse whereby there is no indication of any sort of ontological/biological difference in the capacity of men and women.

This view is not only empirically unsubstantiated but is also considered by Mahmud Shaltut as less of a judicial stipulation and while some scholars make much of the dichotomy of public and domestic life, scholars like Ibn Taymiyyah and Ibn al-Qayyim reject these categorizations arguing that if testimonial discrimination were to be accepted on these grounds, it should have been applied to the narration of Hadith with much greater rigor since it dealt with the sayings and actions of the Holy Prophet (PBUH) himself.

Therefore, if a woman’s transmission is equally admissible in narration of Hadith, there are no grounds to believe otherwise for any other purposes. The issue of requiring two women witnesses for contracts referred more to matters of future disputes, upon which Ibn al-Qayyim commented:

“There is no doubt that the reason for a plurality [of women in the Qur’anic verse] is [only] in recording testimony. However, when a woman is intelligent and remembers and is trustworthy in her more of a recommendation to pursue a personal practice. Based on enough evidence and a scholarly take on the matter, it is deemed by scholars themselves that the proper application of this ruling in the contemporary world has nothing to do with women being lesser than men in intellect, integrity or wisdom.

The upshot is that a woman’s ‘Gawahi’ was as good as that of a man in narrating hadith, the second primary source of Islamic jurisprudence, from the early days of Islam; and Islamic jurists through the ages have interpreted the intent of the verse as being applicable to very specific set of circumstances.

This begs the question: What is the origin of the degrading notion of women’s ‘Adhi Gawahi’ so widespread in Pakistani society? The answer may lie closer to our indigenous patriarchal sociocultural milieu than to Islam.