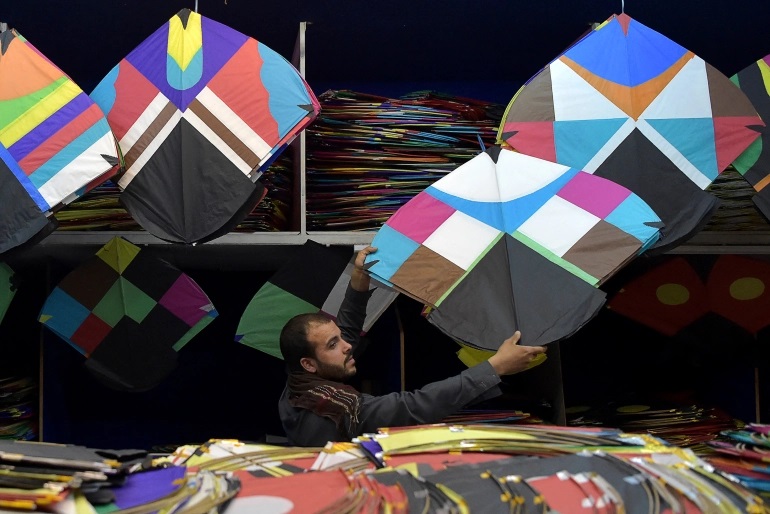 The Taliban had outlawed dozens of seemingly innocuous activities and pastimes in Afghanistan during its 1996-2001 rule, including kite flying, TV soap operas, pigeon racing, fancy haircuts, and even playing music.

These have made a comeback in the years since, but fears are growing they will be banned again if the armed group returns to power.

Taliban fighters have made enormous military and territorial gains since US troops began their final withdrawal in May. The group’s leaders say they want Afghanistan to return to being an Islamic state ruled by religious elders.

According to Aljazeera TV, analysts look at some of the activities the Taliban banned, and the fears of those now taking part in them.

The Taliban outlawed kite flying on the grounds it distracted young men from praying and other religious activities, but Zelgai and his family kept operating. His colourful store has hundreds of fragile readymade kites for sale, and he also takes orders for elaborate custom designs.

“This is freedom … we are able to showcase and sell our kites openly without any fear,” Zelgai said. The much-loved national pastime earned a reputation abroad after Afghan author Khaled Hosseini’s 2003 bestselling novel The Kite Runner was turned into a film.

Today, when the wind is right, thousands of kites can be seen fluttering in Afghanistan’s clear blue skies.

In this article:Afghanistan, ban on kites, fighters, kites, Taliban