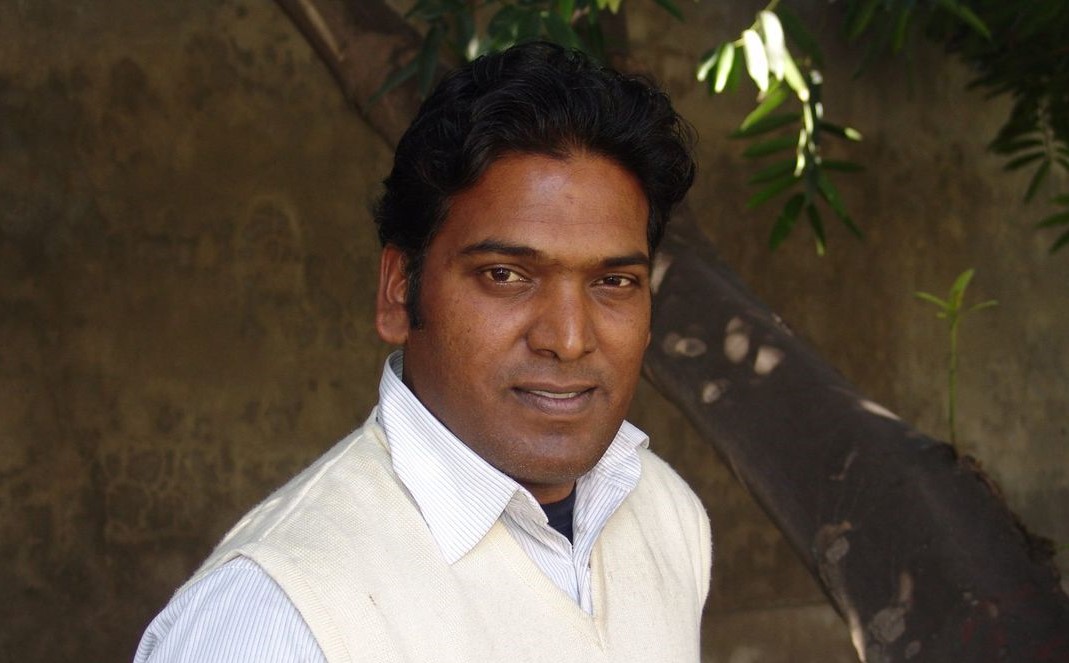 Sohail Yafat was acquitted after serving 15 years in prison for a crime he did not commit. He is now committed to working for prisoner’s rights and help innocent prisoners like himself.

In an interview with BBC, Sohail narrated his tale of 15 years of hardships. He was accused of being involved in the case of unknown men fleeing the crime scene after murdering a man in Sahiwal 20 years ago. A case was filed against unknown men and during interrogation, Sohail’s name was mentioned. He was arrested on suspicion and sent to jail at the mere age of 21.

Due to financial constraints, his family could not arrange a lawyer. On top of that, he faced violence and brutality right after entering the jail premises. He witnessed extreme physical and mental torture mainly due to his religious association as a religious minority in Pakistan.

Sohail spent 10 years in prison as an accused. Sohail’s elder sister was only able to get him a lawyer after 10 years of hardships. Recalling that time, Sohail said,

Sohail was tried for two years and on account of guilt, was sentenced to life imprisonment. Sohail remembers the court decision to be strange where the evidence pointed at him but could not find the murderer. Appeal to the High Court was out of the question due to financial worries.

Sohail further revealed that inside the prison, members of the Christian community were forcefully given the responsibilities of cleaning the toilets and gutters of the barracks.

During his stay, Sohail fought against the discriminatory attitude, taught the inmates, and put efforts to build a church on prison premises. Worse luck, Sohail lost Shazia short after getting married and his sister to cancer.

Life never ends as Sohail now lives with his three children and second wife in a small house on the outskirts of Lahore.

Sohail received a piece of luck in prison when he met Sarah Bilal, head of the Justice Project Pakistan (JPP), an NGO working for the rights of prisoners. Her offer to work with JPP turned his life around. Now as an investigator, he helps prisoners who are wrongly convicted and are serving long times.

Owing to his contributions, the British Broadcasting Corporation (BBC) selected him for the ‘BBC Inspirations Award’. Sohail also wants to work on a rehabilitation center for prisoners since there is no such facility available in Pakistan for people suffering from prison trauma.

Looking back at Pakistan’s current judicial system of justice where the last 15 years of his life are stuck, Sohail asked, can the court’s order of ‘exonerated’ cure fifteen years of his life?