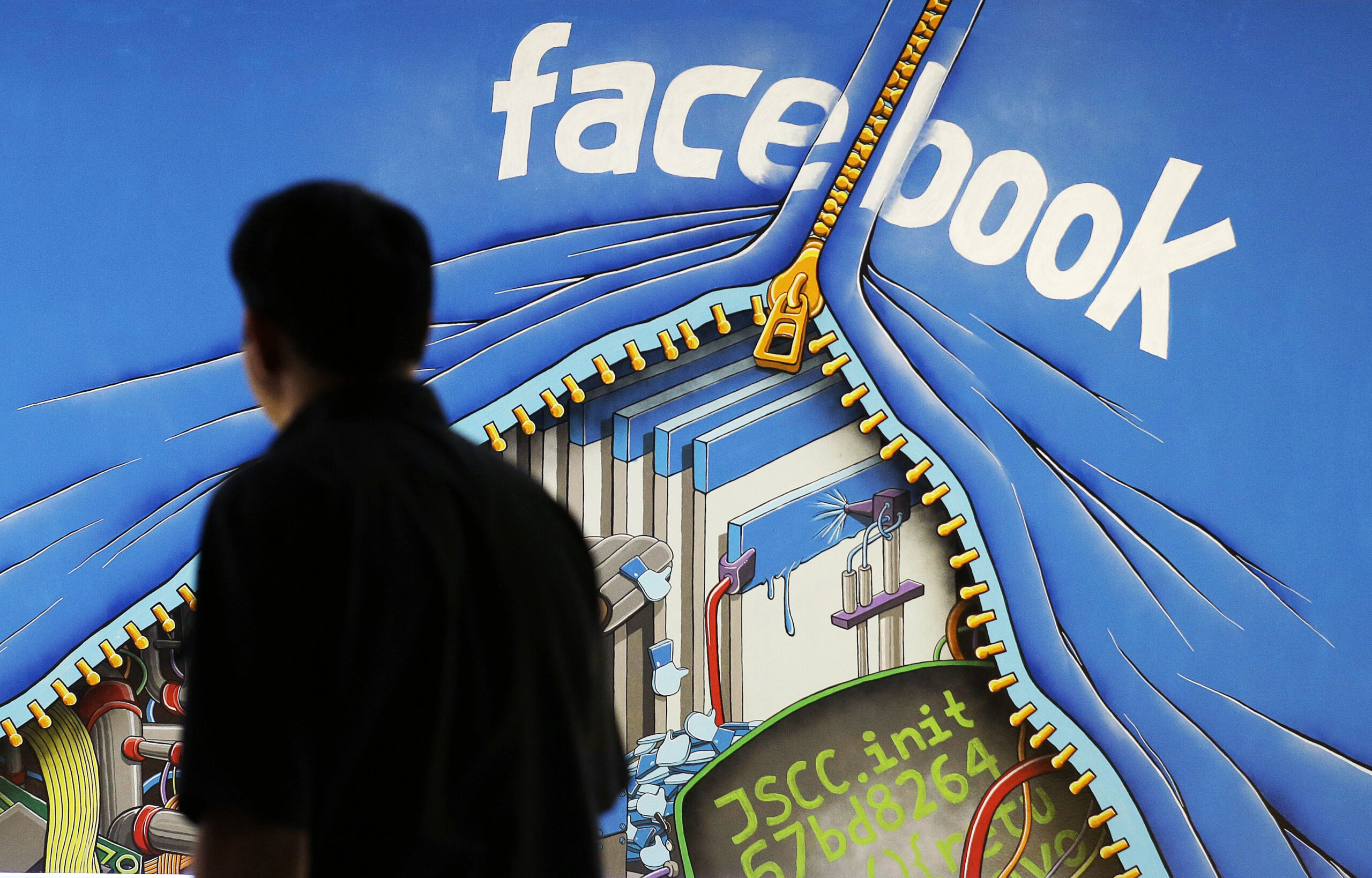 In recent years, technological developments and the liberalization of media markets have fueled a fiery change in media and communication with profound implications for how people are informed, how they interact with each other, and how they participate in public life. With the advent of social media applications like Twitter and Facebook, there now seems to be an endless pool of information floating in the digital space.

Social media has revolutionized how we consume and spread opinions and news, but it is not all for the better. The core elements of democracy – trust, informed discourse, mutual consent, and citizen participation – are being tested by certain features and traits of social media.

The speed and spread of information exchange and innovative ways of communicating can bring democratic, economic, and social benefits, but they can also worsen political polarization and social conflict. There is no doubt social media is making our world more and more informed, more and more connected. But a more informed, more connected world does not automatically become a more democratic world. There are key challenges to overcome before that can happen if at all.

Disinformation and misinformation are the two kinds of content that are created and disseminated by both state and non-state actors on social media. For instance, populist leaders use these forums to communicate directly with their constituencies. In using these mediums, they sabotage established protocol, shut down dissent, marginalize minority voices, project soft power across borders, normalize hateful views, showcase false momentum for their views, or create the impression of tacit approval of their appeals to extremism.

Adding more to it, social media platforms have also become a favored medium for advertising. Reason being, that it widens the gap between the interests of the publishers and journalists and erodes traditional news organizations’ revenues by using monetization models to drive businesses reliant on the capture and manipulation of data.

Furthermore, some social media platforms have user policies and technical feathers that enable unintended consequences, encouraging uncivil debate. This can lead members of frequently targeted groups to censor themselves or opt-out of participating altogether in the public discourse.

Social media apps were first created in the late 20th century and early 21st century with a promise of democratic revolution, but with the passage of time this voice seems to be eroding. The biggest example can be seen in the Arab Spring. Fueled largely by social media, the popular uprisings in Egypt and Tunisia in 2011 were tagged “Twitter Resolutions”.

The impacts of these developments are unparalleled. From facilitating political engagement beyond Election Day to foreign meddling in domestic affairs, to the uncontrolled spreading of misinformation that spurs political divergence, even to the decaying of established democratic systems.

A free and independent media plays a central role in a healthy society – providing access to information, holding power to account and offering platforms for debate and negotiation. The potential for media to support hate speech, inflame conflict and reduce political accountability has increased.

While social media has created positive opportunities to network and engage, it has also created a range of new problems, from bullying children and adults in the virtual space to abuse of privacy to stalking to identity theft to companies’ unbridled surveillance of users.

Nowadays, the new normal in our media is the manipulation of our media environment by both foreign and domestic actors. Warnings have been sounded by the World Economic Forum about “digital wildfires” – unreliable information going viral – as one of the biggest dangers facing governments and communities. It is important to heed such warnings, as the impact of social media on a state cannot be underestimated.

As more people flock to online platforms, racists, homophobes, misogynists, etc., have found niches to reinforce their radical views and contribute towards violence. Social media platforms also offer violent actors the chance to publicize their acts. Should limits be imposed on social media and compromise citizens’ right to freedom? Sometimes, weeds are killed by plowing entire fields, but even then some weeds grow back.