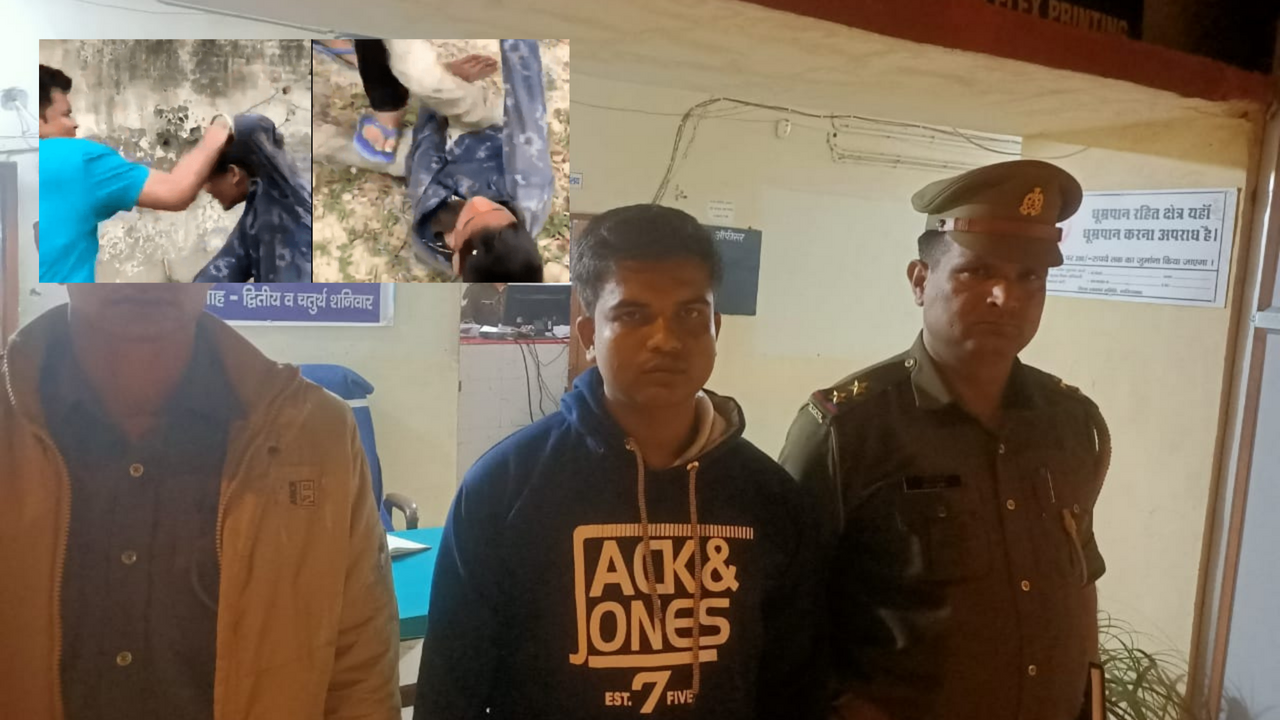 Multiple Indian media outlets reported that a Muslim boy was beaten in India for entering and drinking water from a Hindu temple on Sunday.

The unfortunate incident took place in the city of Dasna in Ghaziabad district, which lies in the northern Indian state of Uttar Pradesh on Thursday when a 14 14-year-old Muslim boy had entered the temple to drink water.

He was noticed by the temple caretaker, Shringi Nandan Yadav, 23, who proceeded to beat the boy, the boy’s family told Indian media.

“My son stopped to drink water from a tap located inside the temple as he was thirsty. He was beaten up after they asked about his identity. He suffered a head injury.”

“He was badly beaten up and humiliated. Does water have a religion? I don’t think there is any religion that can refuse water to a thirsty person.”

He further highlighted that the temple had been open to the public in the past but that changed, adding that he hoped his son would receive justice.

The main accused, Yadav along with another caretaker Shivanand Saraswati, has been the Ghaziabad police after taking notice of the incident. The video was recorded by Shivanand and was circulated online on social media platforms and went viral on Friday evening.

Senior Superintendent of Police Ghaziabad Kalanidhi Naithani said the main accused had been arrested shortly after the incident had first come to light.

“Any person found indulging in anti-social activities will face strict action by the police.”

Police officials said Yadav, hailing from Bihar, had shifted to Ghaziabad six months ago. He was doing voluntary service at the Dasna Devi Temple and considered himself a disciple of its caretaker, Yati Narsinghanand Saraswati.

Priyank Kanoongo, chairperson of the National Commission for Protection of Child Rights (NCPCR) posted Yadav’s picture on Twitter on Saturday. “[The] NCPCR Is committed to providing justice to the child.”

The management committee of the temple, meanwhile, said it would extend its help to Yadav for legal aid and that the temple bore full responsibility for the event.

“There is a conspiracy; that boy was not alone,” he said, chalking the incident off as an attempt to charge the atmosphere.

Temple authorities said they had prohibited entry of non-Hindu people while it is written on a board placed outside the temple, “This temple is a holy place for Hindus, it is forbidden for Muslims to enter. By order of Narsinghanand Saraswati.”

“This temple is a holy place for Hindus, it is forbidden for Muslims to enter. By order of Narsinghanand Saraswati.”